Svoboda 1945 is a game in development by indie studio Charles Games (Prague, Czech Republic). It is scheduled for release later in 2020. In this game, you will live in a small town in the Czechoslovak-German border, right after World War II is over. The region is marked by the violence of the war and the instability after the Nazi troops retreated. The story of the game is told through interactive comics and mini-games, with real (and rare) film footage and cinematic-style interviews. The game, like its forebear Attentat 1942, was developed in close partnership with professional historians from the Institute of Contemporary History of the Czech Academy of Sciences.

To better understand the history behind Svoboda 1945, the Journal of Geek Studies interviewed Vít Šisler, lead designer at Charles Games. We learned a lot about the game and about Czech History too, so keep reading to find out more. 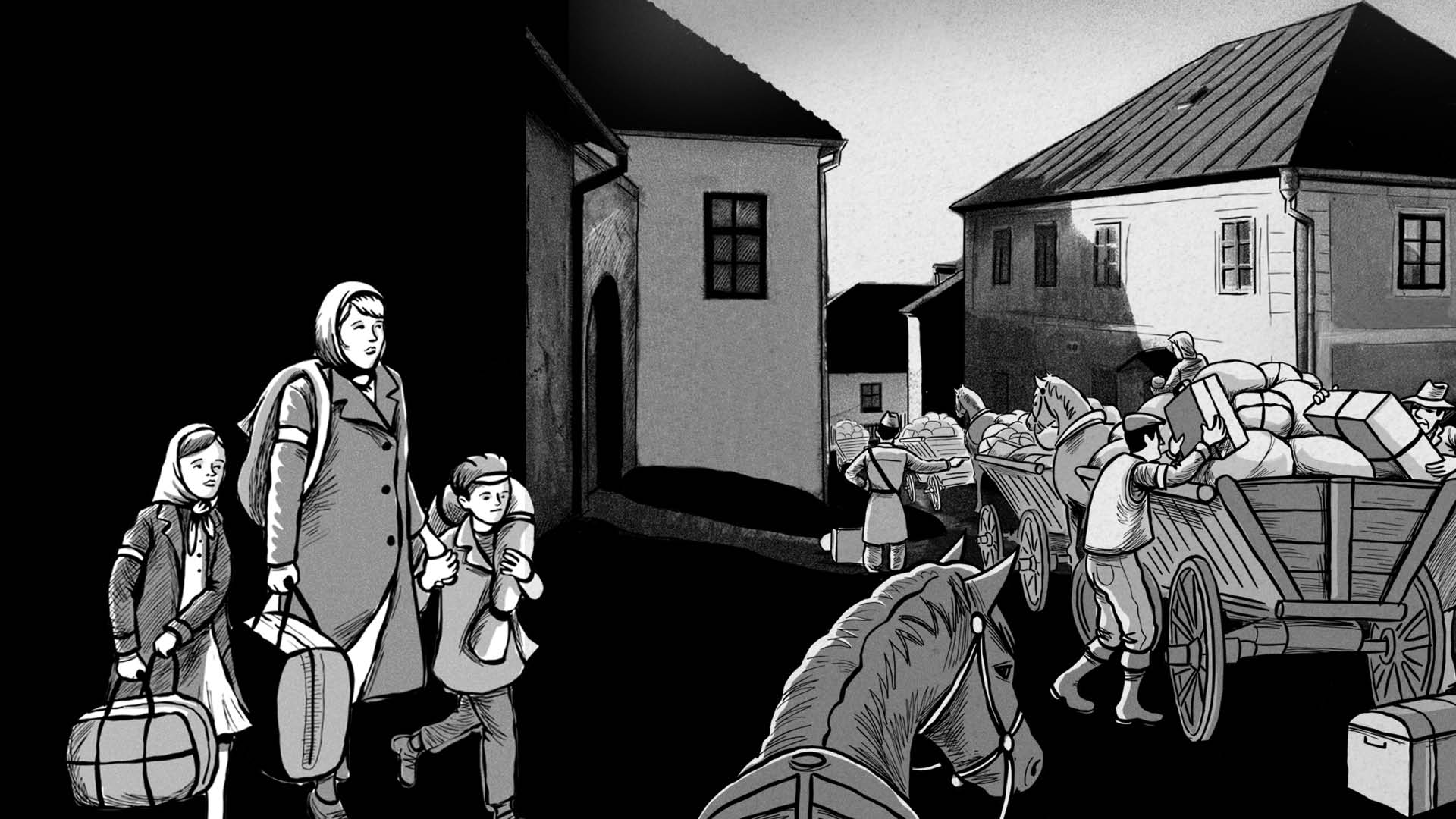