Studia nových médií | FF UK > Nezařazené > You like it, you learn it

Despite the alleged ability of digital game-based learning (DGBL) to foster positive affect and in turn improve learning, the link between affectivity and learning has not been sufficiently investigated in this field. Regarding learning from team-based games with competitive elements, even less is known about the relationship between competitiveness (as a dispositional trait) and induced positive affect. In this media comparison study with between-subject design, participants (N = 325; high school and college students) learned about the EU’s policy agenda by means of a debate-based method delivered through one of three educational media: a) through a social role-playing game with competitive elements played on computers, b) through a very similar game played without computers and c) through a non-game workshop. Unlike many previous DGBL studies, this study used participant randomization and strived to address the teacher effect and the length of exposure effect, while also using the same learning materials and a very similar educational method for all three treatments. Both games induced comparatively higher generalized positive affect and flow. Participants also learned more with the games. Positive affect, but not flow, mediated the influence of educational media on learning gains. Participants’ competitiveness was partly related to positive affect and experiencing flow but unrelated to learning gains. These outcomes held both when the game was played using computers, as well as without them. The study indicates that the ability of an educational intervention to instigate positive affect is an important feature that should be considered by educational designers. 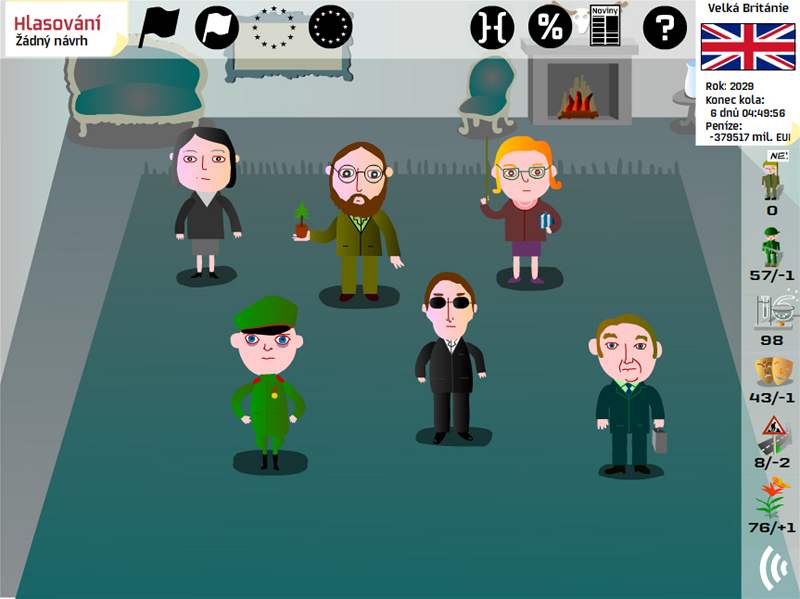